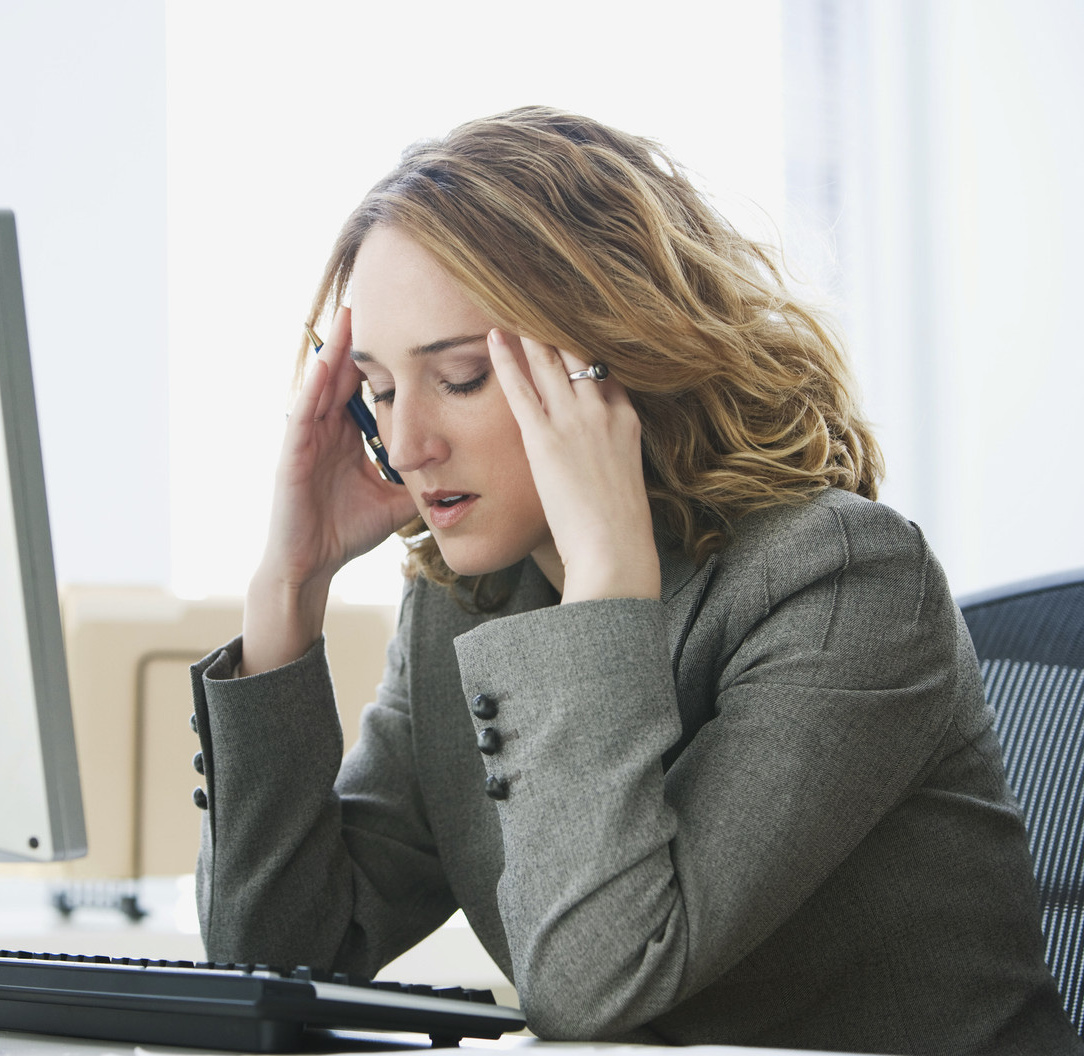 Acupuncture has been used to treat depression and anxiety for years, so it makes sense that it would also work to help patients suffering from stress.

However, because “stress” is a much broader term than the either depression or anxiety and it’s sometimes hard to pinpoint triggers or causes, acupuncture for stress has not always been considered an effective method of reducing or relieving stress.

Recent studies and research show that not considering acupuncture as an effective treatment for stress might have been a mistake. In fact, there’s plenty of evidence to support the use of acupuncture to help with stress – especially in the case of those who are also suffering from anxiety or other mood conditions that might interact or trigger episodes of stress.

The Science Behind It

In a study published in the Journal of Endocrinology, researchers looked at the effects of acupuncture in the treatment of chronic stress. The study used electro-acupuncture (EA), a form of acupuncture where small electrical currents are sent through the needle into the body to help stimulate contact points. They found that EA is highly effective in reducing the release of stress hormones from the brain and into the nervous system.

The study—which was done in rats and not humans—found that certain acupuncture points directly affect the release of peptides and proteins, which in turn influence the production of hormones such as cortisol (the stress hormone). This could be significant because people with stress often have elevated levels of cortisol that can cause side effects like insomnia, irritability, mood swings, and more. By using acupuncture to affect the production of cortisol, practitioners can help patients lower their stress levels.

Similar results where obtained in other studies, such as the one published in the CNS Neuroscience and Therapeutics journal. Here, researchers looked at the effects of acupuncture to treat anxiety and found it just as effective as cognitive-behavioral therapy (CBT). CBT is one of the most common forms of treatment used to deal with anxiety and stress.

Other Benefits of Acupuncture on Stress Levels

Acupuncture can help not only to lower levels of stress, but it can also help patients deal with the physical effect of stress on the body. For example, a study published in The American Journal of Chinese Medicine looked at the effects of stress on immune system impairment and whether acupuncture could help fight those effects.

Researchers found that women who used acupuncture for stress experienced fewer physical effects on the body. When a blood test was performed after acupuncture treatment, researchers also found that these women had stronger immune systems, while those in the control group (who didn’t use acupuncture) had a diminished or impaired immune system. The results remained the same for a month after each session of acupuncture.

One last thing to consider: acupuncture has been studied for a number of conditions and symptoms that might be connected to stress. For example, research has shown that one of the effects of acupuncture treatment is to stabilize the production and release of serotonin and dopamine, two hormones that regulate mood chemistry and can help ease the physical and mental effects of anxiety and stress.

Other studies have shown that acupuncture has a direct impact on the areas of the brain that control pain and stress. Because of this, acupuncture can be used to promote relaxation and to help ease feelings of worry or anxiety. When done regularly, this could help patients dealing with chronic stress.

0 Comments on “How Acupuncture for Stress Helps Patients Cope”