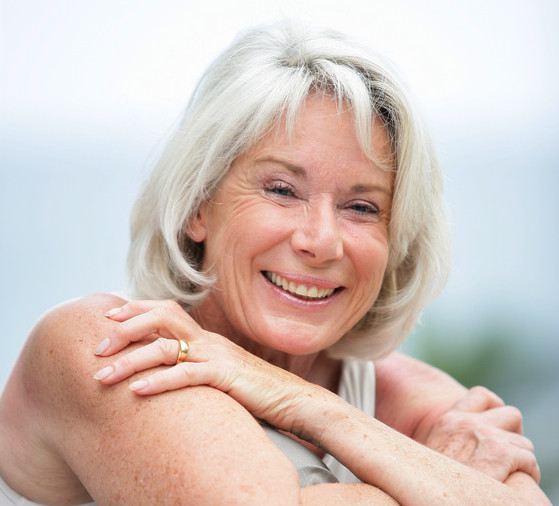 Is Acupuncture for Menopause a Suitable Treatment for Hot Flashes?

Hot flashes have always been one of the major complaints in peri- and postmenopausal women. Modern medicine addresses hot flashes by suggesting the use of a number of drugs, including some designed specifically for hot flashes and some being prescribed off label. And many women simply learn to understand what are hot flashes and live with them as something inconvenient that is part of growing older.

But it doesn’t have to be that way. In fact, complementary and alternative medicine (CAM) can offer a number of solutions to a problem that has plagued women for centuries – and, even better, offer solutions that are not invasive and with few side effects. One of those options is using acupuncture for menopause to ease the intensity and frequency of hot flashes.

In a study published on Menopause: The Journal of The North American Menopause Society, a group of researchers from UNC Chapel Hill and Wake Forest University (Drs. Remy Coeytaux, Wunian Chen, Nancy Avis, and others) set out to examine the effect of acupuncture for menopause on the frequency and severity of hot flashes.  To do this, they enlisted the help of 56 women under the age of 56 who had already stopped menstruating and were experiencing at least four hot flashes on an everyday basis.

The women were divided into three groups, with the first group considered the control group:

The Results Were Surprising

That’s because women in both groups Two and Three experienced improvement. This was a surprising development, since the third group wasn’t receiving traditional acupuncture for menopause.

Still, when women were asked to track the frequency and severity of their hot flashes after starting treatment, both groups reported improvement. In fact, the study showed that women in both acupuncture groups were experiencing 40 percent fewer hot flashes after the third week. They also mentioned better sleep, a positive change in mood, more overall energy, and less anxiety.

What does this mean? Researchers involved with the study believe it could mean two things. One is that the simple act of inserting needles could provide some relief for hot flashes, even if the needles are not inserted at traditional points or deep enough to cause energy movement.

Another possible explanation is that there’s a strong placebo effect in place when using acupuncture for menopause. This could explain why even needles not associated with hot flashes points still produced a beneficial effect. The simple act of receiving acupuncture was relaxing enough and effective enough to induce positive changes in the women going through treatment.

Experts do agree that further research is needed to get deeper into the effects of using acupuncture to treat menopause issues, including hot flashes. The same researchers have since conducted a much larger clinical trial sponsored by the National Institutes of Health (NIH). The acupuncturists for that more recent study included Drs. Wunian Chen and Helen Wang from Acupuncture Balanced Health.  Dr. Remy Coeytaux, also from Acupuncture Balanced Health, was one of the principal investigators. The results of this larger study will be published soon (spoiler alert—the women who received acupuncture experienced highly significant decrease in hot flash frequency and severity within 4 weeks of starting a course of acupuncture treatments).

0 Comments on “Is Acupuncture for Menopause a Suitable Treatment for Hot Flashes?”