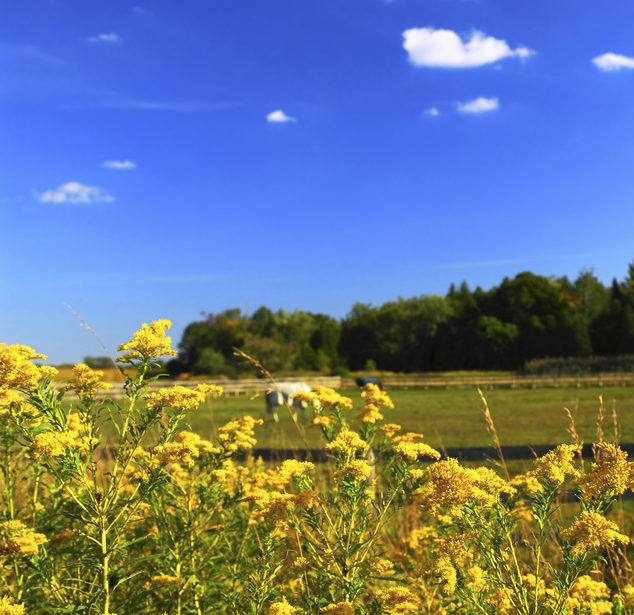 Understanding Seasonal Allergies and Their Triggers

Oh, the weather outside is … no longer frightful. Spring has sprung, and that can mean several things here in North Carolina. For the 50 million Americans with seasonal allergies, this time of year foreshadows weeks (and sometimes months) of itchy throats, watery eyes and runny noses, and struggles breathing. To offset the negative expectations of the seasonal days to come, let’s discuss what it means to have allergies during this time of year.

“Allergy” is a small word that encompasses a variety of conditions. By definition, an allergy is a reaction to a substance, commonly known as an allergen, that is considered foreign or dangerous to the body’s immune system. The body responds to allergens by releasing histamines to resist the incoming threat. This response shows in the following signs that people with allergies know all too well: frequent sneezing, rashes, stuffy noses and other symptoms affecting the eyes, lungs and sinuses.

Unlike perennial allergies (which occur year-round), seasonal allergies occur because of concentrated allergen levels in the environment at certain times of the year. The most notable allergen is tree pollen, but other allergens such as ragweed, dust and mold are also more widespread during particular months of the year.

Understanding seasonal allergies is only half the battle; having an awareness of what can cause flare-ups is the other.

For people with pollen allergies, simply walking out the front door can trigger an allergic response. Outdoor allergens can be inhaled, touched or attached to clothing or anything that has been exposed to pollinating trees — and during the first months of spring, pollen is everywhere! With the diverse types of trees in North Carolina — oak, ash, hickory and cedar, to name just a few — the pollen triggers are nearly infinite.

Another common allergen is ragweed pollen. With over 17 different types of ragweed throughout the United States, it is imperative to know which types are local to avoid pollen inhalation. In North Carolina, the most prevalent species of ragweed is Ambrosia artemisiifolia (common ragweed).

While dust can be considered a perennial allergen, its increased presence during “spring cleaning” makes it as much a concern for people with seasonal allergies as pollen. Common dust triggers include cleaning, vacuuming and sweeping. Living and nonliving triggers existing in dust –  including mites, animal fur, airborne mold spores and cockroaches – can also affect dust allergies. Likewise, mold allergies can be triggered by overexposure to and inhalation of the fungus, whether outside near moist, decomposing leaves or inside in moisture-rich basements and bathrooms.

Unfortunately, there is no panacea for all things related to allergy issues. However, here are several tools and tips to preempt allergy-related triggers:

Many people with seasonal allergies have used targeted, consistent acupuncture to greatly lessen and even stop their symptoms of nasal congestion and allergic rhinitis altogether. This is because the effects of acupuncture are cumulative. When combined with an herbal formula your acupuncturist will create for you that you take at home, acupuncture can offer a full-spectrum solution that will leave you with little to no symptoms and allow you to go for weeks or months without needing additional sessions.

Regardless of the relief methods you choose, the keys to controlling seasonal allergy outbreaks are to be mindful of local allergens, recognize the onset of seasonal symptoms and stay environmentally aware and proactive during seasonal changes.

0 Comments on “Understanding Seasonal Allergies and Their Triggers”